Sexual assaults in Germany cause a debate over refugees

On New Year’s Eve 80 women reported sexual assaults and muggings by men. As of now more than 500 offences have been reported (95 regarding theft and robbery, the rest sexual assaults). The scale of the attacks on women has shocked Germany.

On the square in front of cologne´s central railway station, 1.000 partly drunk and aggressive young men were gathered. Out of this group, women have been attacked. Witnesses describe the men being of Arab or North African appearance.

Women were also targeted in Hamburg, Düsseldorf, Dortmund Stuttgart and Bielefeld with the result of 1.000 reported offences and more than 1.200 victims.

We cannot allow Germany to become a lawless area. All those responsible must be brought to justice. We must deal with them in strict accordance with German law. This is not a question of religion, of Muslims against Christians, it is a question of integration and of respect for the values of the country that offers shelter. We expect every person living in our country to abide our laws and respect and share our values.

Even before these horrible assaults on New Year’s Eve the CSU already demanded stricter proceedings concerning foreigners and asylum seekers who commit crimes. The recommendation of our Interior and Justice ministers is to deny persons a residence in our country if they are convicted to a sentence exceeding a suspended sentence of one year. Personally, I campaign for a limit of 90 daily rated fines. Persons who show their gratitude for our hospitality by committing crimes forfeit their right to stay.

Acting with more firmness in this issue will be a benefit not only for our security but also for all honest refugees who abide the law and work hard to be a productive part of our society. Most people who flee from countries ravaged by violence seek a peaceful life here.

Article 16a of the Basic Law grants victims of political persecution an individual right of asylum. The fundamental right of asylum thus has high priority and expresses Germany’s willingness to fulfil its historical and humanitarian obligation to admit refugees.

I am proud to say that crowds of volunteers give their time, money and even their homes to refugees.

However, Germany saw a record influx of migrants in 2015 exceeding 1.1 Million people, which provoked an intense debate on immigration. Even during the winter months between 3.000 and 5.000 people cross the German border every day. Our volunteers as our administration are on the verge of collapsing.

Germany has to drastically decrease the flow into the country. From an economical and humanitarian angle, Germany is not capable of accommodating refugees in such a high scale for much longer.

Calculations show, that the yearly costs for the refugees lie between 25 billion and 55 billion Euro. Since Germany does not only offer shelter but also integration and participation in social life, capacities naturally are limited. Refugees are entitled to social welfare, child benefits, integration allowances and language courses as well as other forms of integration assistance. If we overextend ourselves, we can´t help anybody in the future.

Therefore, we have to discourage economic refugees who block capacities for people who flee persecution and war. Asylum seekers whose applications have been rejected are required to leave the country. It is not humane to let people cross the border in the sure knowledge that we will have to force them to leave our country again because they have no right to stay. If we want to continue offering security and protection to those people who are fleeing war and persecution those who are not seeking this protection have to be turned away at the border.

In addition, we have to communicate a realistic picture of life in Germany. Inflated expectation of job prospects and housing for asylum seekers often cause frustrations on both sides. The reality of a bare room in an old administrative building or a school-gym turned into an emergency shelter with not much privacy often shocks asylum seekers who have been promised a luxurious life by facilitators.

The truth is that it can take months for refugees until they can leave their rudimentary shelter and possibly years before they can bring over their families. Migrants with low skills stand little chance of finding a job before they have learned the language and attended a professional training.

The cultural differences should not be underestimated, too. People who do not share our values or decide not to respect fundamental values of our society like the gender equality or freedom of faith will have to leave our country.

As long as the European Union cannot protect the border, we have to continue our temporary border controls. We have to act with more firmness and apply the valid legal rules. This includes rejecting persons who have no valid documents or refuse to apply for asylum in Germany at the border.

Best would be an overall European approach, to solve the distribution of refugees as well as the question of illegal immigration. However, most European countries refuse to take in adequate quotas of refugees. The UK for instance has pledged to take only 20,000 refugees over the next five years. France registered only 79.130 applications for asylum in 2015. Poland tries to take in as few refugees as possible and refuses Muslim refugees. 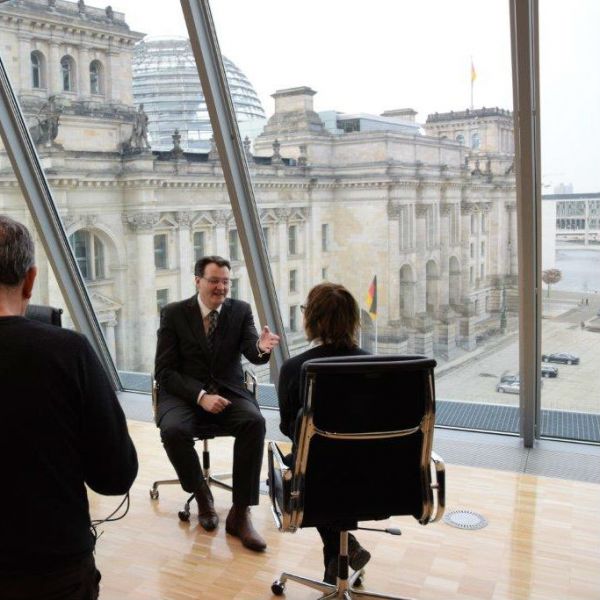 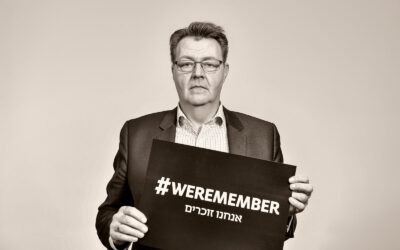 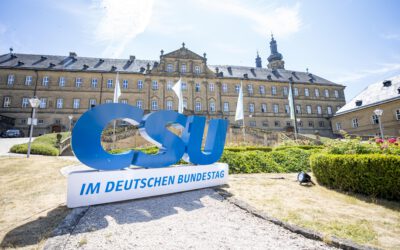 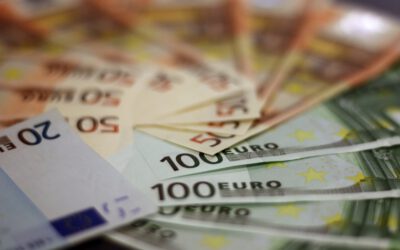 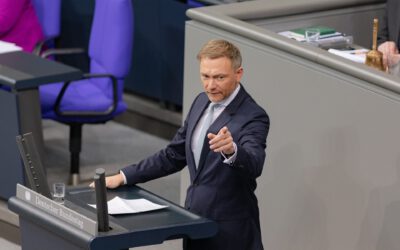 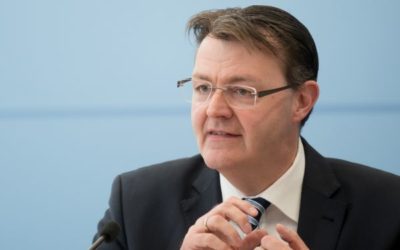 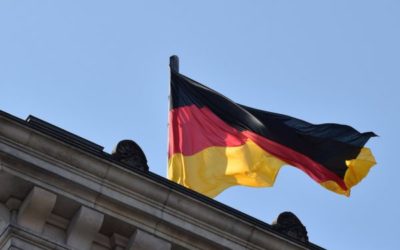